Books to spark your curiosity

Do you want to take a guided tour through the literary landmarks of New Orleans and Dublin? Or perhaps you would rather get to grips with today’s debates on free speech? Whatever sparks your curiosity, we have all the books you will need to grow and aid your understanding of the world we live in.

Following in the footsteps of the greats

In New Orleans: A Writer’s City and Dublin: A Writer’s City guides T. R. Johnson and Chris Morash will take you area-by-area through the neighborhoods that shaped - and were shaped by - writers including Truman Capote, Zora Neale Hurston, Anne Rice, James Joyce, and Sally Rooney, among many others. Now more than ever, we are living in a free speech paradox: powerful speakers weaponise their rights in order to silence those less-powerful speakers who oppose them. You Can’t Always Say What You Want by Dennis Baron uses fascinating examples from the past 200 years to outline the historical context of laws regulating rights to freedom of speech and explores the current and future threats to these freedoms. Using case studies from the colonial through to the antebellum era, Nikki Taylor strongly challenges assumptions that enslaved women only participated in covert, non-violent forms of resistance, when in fact they consistently seized justice for themselves and organised toward revolt. In Brooding Over Bloody Revenge, Taylor presents a window into the lives and philosophies of women who had their own ideas about justice and how to achieve it. Through examining the battles against tobacco, junk food, and privacy, Gaia Bernstein describes the legal action we can take to pressure governments and the technology industry to redesign products and spaces to combat technology addiction in Unwired. 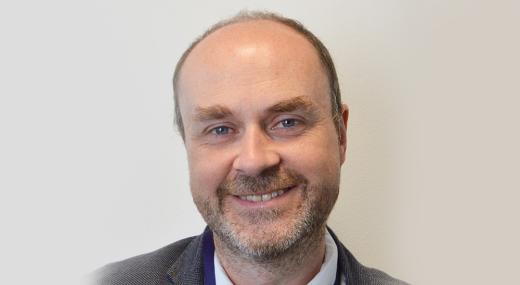 December 15, 2022
Learn English with a winter-themed world of Minecraft