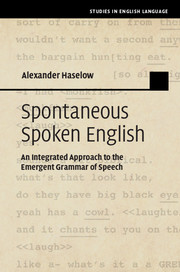 Part of Studies in English Language