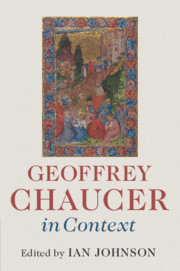 Part of Literature in Context