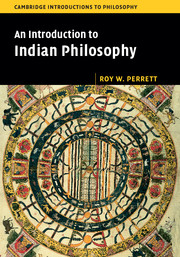 An Introduction to Indian Philosophy

Part of Cambridge Introductions to Philosophy

Experience the eBook and associated online resources on our new Higher Education website.

For other formats please stay on this page.